If you don’t know the difference between these realities, it is indeed time for a reality check. 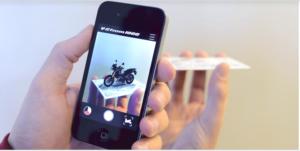 The tech world is going abuzz lately with hot topics like Augmented Reality (AR), Virtual Reality (VR) and as if things weren’t confusing enough, Mixed Reality (MR), but what exactly are the differences between them?

Being a keen advocate of AR solutions myself, this is the most common question I get asked. Oddly enough, most people think these are one and the same, but in reality, they are worlds apart (pun intended).

Let’s first start out with reality. Reality is how we perceive the world around us, what we see, what we interpret, what we hear.

Augmented Reality is very much the act of modifying or superimposing computer generated images, videos or 3D models onto reality using AR technologies.

The definition of ‘augment’ is to modify or improve, so the term AR is to improve the existing reality by adding digital content seamlessly into the world around you.

AR content can be viewed using a camera enabled smartphone device or specific AR goggles, such as the Microsoft Hololens.

Virtual Reality replaces the perceivable world around you with an entirely virtual environment, for example you can be sitting in your living room, but via VR headsets, what you see and hear around you is that of the inside of a shark cage descending into the gloomy underwater abyss.

This is vastly different from AR because VR replaces the entire world around you while AR only modifies certain aspects of the real world environment, like a virtual Pokémon jumping around in your real life living room (like I said, worlds apart).

Mixed Reality is where things become somewhat Inception like and confusing. Mixed reality essentially is the technology of taking real world objects which aren’t actually there, in a virtual environment.

A good way to picture this is while visiting an electronics store, you wear a headset to virtually see a model of your living room with a brand new big screen TV sitting there that they are trying to sell to you.

The simplest definition to this is that it is a mashup of both VR and AR technologies.

While MR does sound like the most advanced of the 3, it is not necessarily the most applicable to today’s business needs.

When it comes to business practicality, Augmented reality for now is the clear winner, with Digi-Capital estimating its market to value at USD 83 Billion by the year 2021 (VR at USD 25 Billion).

Yamagata is an Interface company, developing interfaces which are innovative today and relevant for tomorrow, such as printing, DTP, translations, HTML, and Augmented Reality.

If your customers don’t understand you, how do you expect them to trust you? 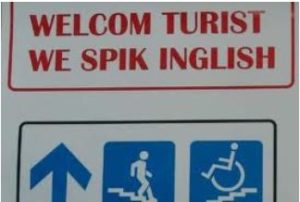 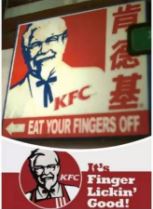 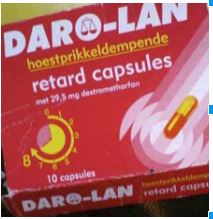 Translations are sacred’. If you’ve seen the Netflix hit movie Okja, you’d very familiar with that term. Translations can either make or break a business deal, your customer’s confidence, and even your corporate image, so even if you aren’t a cultist group rescuing a large bio-engineered mammal, it’s unwise to take it lightly.

The act of translation is not as simple as taking each word, and converting it to the word in the language that you want. I recall the many times I’ve laughed out loud when Google gives me a translation of an article that made absolutely no sense at all.

A good and successful translation is one where the translator understands the context of the message you are trying to get across, is well versed in the cultural nuances of both languages and is well exposed to the industry in which this message relates to. These must also go through stringent checks and well-documented processes so that nothing tarnishes the image your company has spent so much time and money developing.

So what can happen exactly when someone decides to skimp on good translation?

1.) Your customers can lose confidence in your product or service. 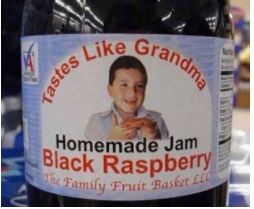 To the eyes of your customers, the quality of the message you deliver to them directly reflects how much you care about them or your offerings. If they spot an error in any of your messages, it tells them that you as a company are not as careful about the quality of your product or service. How would you feel about a particular company for example, if they had this message for their products?

2.) You get the wrong message across to your customers.

Marketing is all about getting the right message across to your customers. But 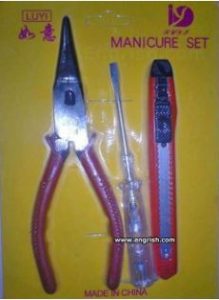 what use would be spending so much time and money on getting across the right message be, if the translation of the message is wrong? Putting marketing aside, say, for example, you want to convey a proper description of your product or how to use a particular product, imagine the potential dangers of selling a product with incorrect translations associated with its description or how it’s used. This, of course, could make the company potentially vulnerable to lawsuits against them. This particular product comes to mind.

3) Your company brand and image can be forever tarnished.

Back in 2009, HSBC had to spend USD10 million in rebranding when their catchphrase “Assume nothing” was wrongly translated in some countries as “Do nothing”, leaving the company to be the butt end of many a joke. Not exactly the best words to associate your brand with, when you would want your company and your customers to do the direct opposite.

Simple mistranslations can have adverse effects to your branding, so when your brand image is at stake, it’s best to leave the translations to the experts.

Yamagata translates highly sensitive documents into over 40 different languages. With over 110 years of experience, we ensure that your customers understand you in a manner they deserve.